Yauheni Karaliok took the 12th place in the overall omnium standings at the Tokyo Olympics.

This was the first in Yauheni Karaliok career participation in the Olympic Games. In the final points race our rider showed the second result, gaining 40 points, and on the aggregate of all races took the 12th place (76 points).

It should be noted that the strongest athletes of the world in this track discipline took the higher rows in the overall standings, competing with whom, on the one hand, was not easy, on the other, it was honorable.

Congratulations to Evgeny with a worthy performance at the Olympic Games! The further, the better! 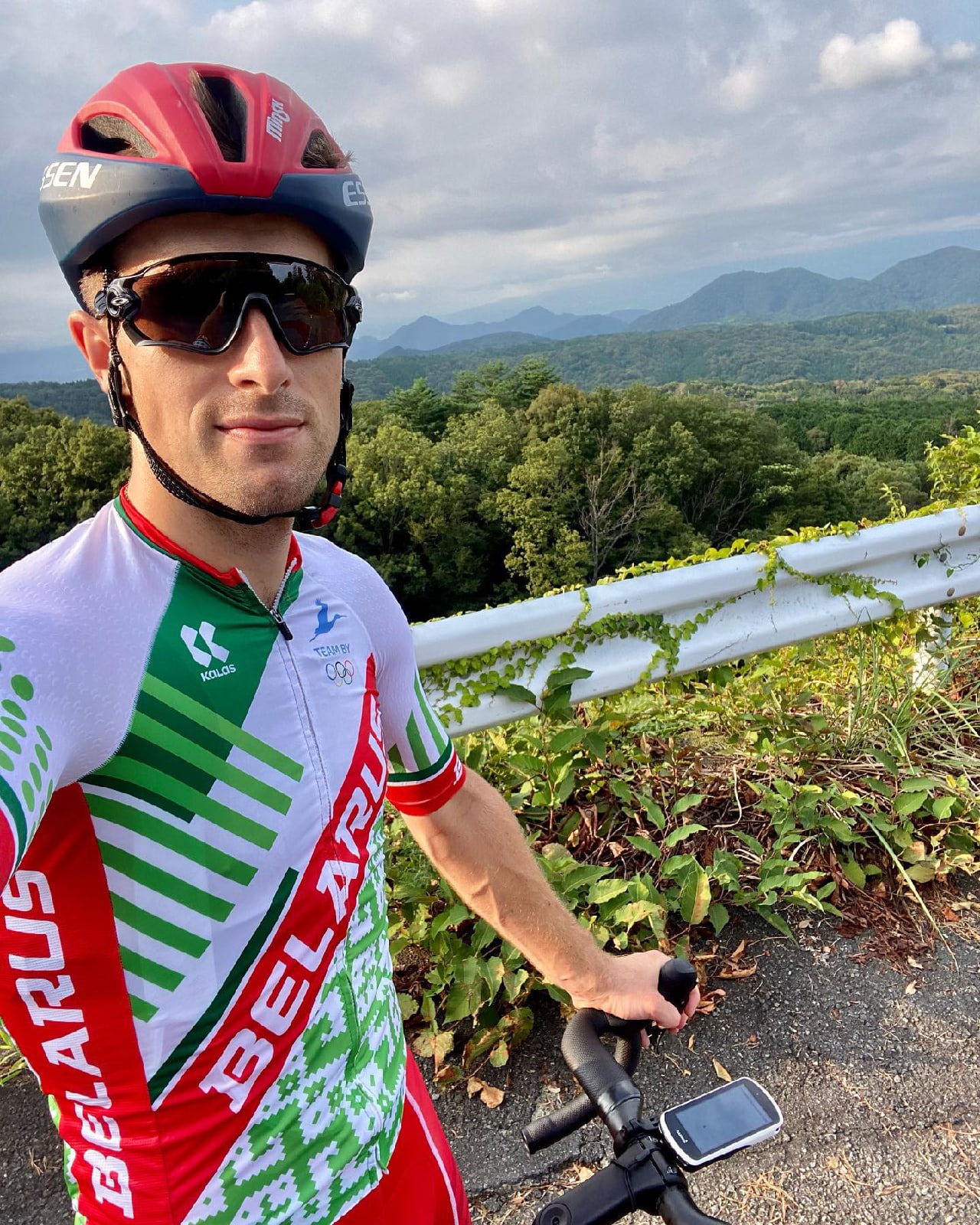