At the UEC Management Board meeting held on May 27 at the Lausanne headquarters in Switzerland, important decisions were taken regarding the 2021 season and the Continental Confederation’s initiatives for the next four years.

“In light of the current international situation, the Management Board has decided to cancel the 2021 Elite Track European Championships scheduled in Minsk (Belarus) from 23 to 27 June 2021.”

Enrico Della Casa, President of the Union Européenne de Cyclisme: “We have recently been monitoring the situation with the Belarus Cycling Federation which has now developed into an international debate and today during the Management Board meeting, we have decided to cancel the event in Minsk. I would like to thank the Belarus Cycling Federation and its President and Management Board member, Natallia Tsylinskaya, who has worked with great dedication to help prepare the event and for the important initiatives planned to develop the sport of cycling in Belarus with a program of additional activities during the European Championships. We are already working on finding an alternative solution to enable the riders from our 50 National Federations to compete in this season’s continental event”.

Aleksei Ivanov, Minsk Cycling Club director and championships organizing committee representative has also commented on the situation: “I would not say that this decision was unexpected. For us, this situation was predictable. Recent events (cancellation by a number of companies of flights passing through the airspace of Belarus - ed.) affected: a problematic situation arose from the physical ability to arrive in Minsk. We were in constant contact with many European cycling federations. The question was how to get to Minsk".

According to him, there were options to come to Belarus through Moscow, but in this case, difficulties are also observed, and the time spent by athletes on the road increases. The interlocutor added that on the eve of the Summer Olympics, a trip to Minsk by land transport seems too long for athletes, for example, from the Netherlands, Great Britain, Italy, with their "top racers".

Concerning possible losses due to the cancellation of the championship, Aleksei noted that the possibility of holding such a championship in Minsk within the next three years, possibly even next year, is being considered so that the results of the preparatory work already done for the championship will be used in the future. For example, equipment, souvenirs, and the championship website will be preserved. “The expenses have been incurred, but I do not see significant losses. It cannot be said that we have found ourselves in a crazy economic loss,” – emphasized Ivanov.

The organizing committee representative believes that the competition was extremely important for athletes in preparation for the Olympics and for fans lacking international interesting competitions.

He drew attention to the fact that the UEC faces the problem of finding a new place for the competition in a short time, and expressed an opinion that there is a threat not to have time to hold it before the Summer Olympics. In this regard, the member of the organizing committee stressed that some countries, for example, Denmark and Lithuania, which were previously ready for political reasons to host the championship instead of Minsk, suddenly did not have such a desire, other countries are being discussed as the host of the championship. 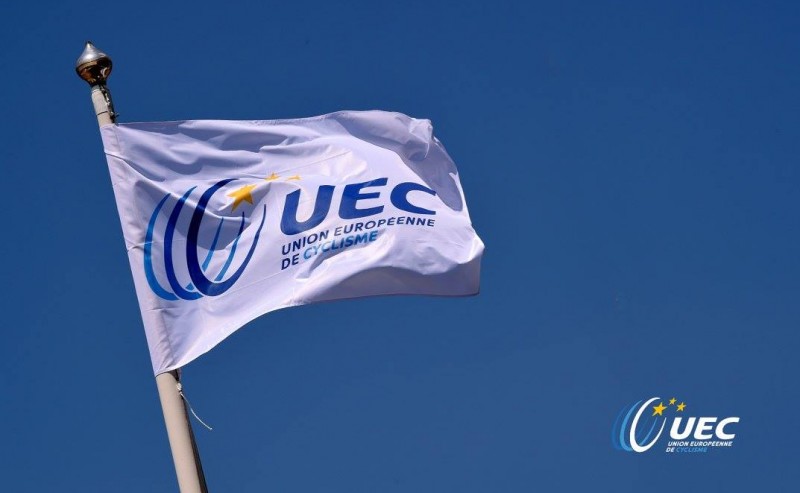