Union Européenne de Cyclisme (UEC) delegation arrived in Minsk to discuss the holding of the first UEC championship, which will be held in 2025. This event will be the first of its kind. On January 17, 2020 representatives of the European Cycling Union (UEC) visited the Belarusian capital to study technical and organizational details, hold meetings at the highest level, and finalize agreements on a high-profile sporting event holding.

Super Cycling European Championships is a large-scale event that will be held in the same format every four years. It includes European Championships in six disciplines: road (juniors, U-23 and elite), MTB (boys and girls, juniors, U-23, elite and veterans), track (elite), BMX racing (Challenge - children, juniors, U-23, and elite), BMX freestyle, as well as massive amateurs race Gran Fondo. Competitions, in which about 5,000 athletes from 50 competing countries will take part within two weeks, is scheduled for the first half of August 2025 in Minsk and Minsk region.

The sporting event will be broadcasted to all European countries and beyond, thanks to an agreement signed between the UEC and Eurovision. This means that the forum will receive a multi-million television audience in more than 80 countries around the world.

"The establishment of UEC Super Cycling European Championships marks a turning point in the activities of our Confederation. What seemed like an ambitious project a few months ago is now finally becoming a reality,”, - said Rocco Cattaneo, President of the European Cycling Union.

“During the visit, we were able to see and evaluate the condition and efficiency of various facilities in the city, and we have a highly professional team of organizers that will ensure holding of the first UEC Super Cycling European Championships at the highest level,”,he added.

It should be noted that the volume of the planned income from the festival actually fully covers the expenditure budget. It is especially important that the expenses for accommodation and meals during the festival will be paid by the sports delegations of the participating countries themselves — and this is one of the main expenditure items. 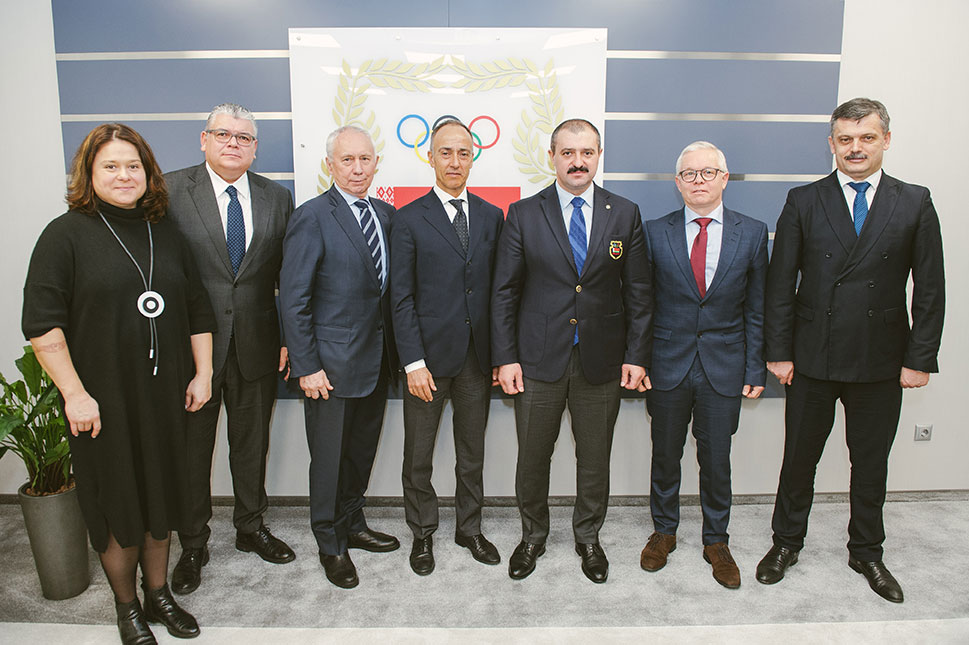