“Yes, we are really discussing with the UEC (Union Européenne de Cyclisme) the possibility of holding in Belarus a cycling festival, which has no analogues not only in European, but also in the world history of cycling."

Natalia Tsilinskaya, the President of the Federation, answered all questions about the possibility of holding a major sports forum, which will include elite Olympic cycling disciplines.

— Tell us what is the 1st European Cycling Festival? And why is it unique?

— First of all, we are talking about five elite European championships in Olympic disciplines: highway, MTB, track, BMX races, BMX freestyle, as well as a massive amateurs race Gran Fondo, which will be held in Minsk within the festival for two weeks in August 2021. Gran Fondo is the most popular and branded competition among cycling enthusiasts and attracts thousands of participants in a wide variety of age categories. The European Championship medals are also awarded in this discipline.

Previously, unified cycling championships have never been held. Initially, the UCI (Union Cycliste Internationale) wanted to unite in 2023 the championships in different cycling disciplines. However, Belarusian Cycling Federation and UEC see an opportunity to hold a similar sports forum already in 2021.

—— Why does UEC management tend to choose Minsk as the capital of the forum?

— There were several reasons. Firstly, as the 2nd European Games 2019 showed, the country knows how to organize large-scale sports events. UEC management was impressed by the high level of organization of the cycling program within the Games. We could not have any problems during the track competitions: in Minsk there is a wonderful velodrome "Minsk-Arena", one of the best in Europe, which in the past years has successfully hosted the World and European Championships, as well as the World Cup stages.

But it was the first time we organized the road races of this level, and according to the assessment of the UEC management and the participants of the races themselves, we coped with it "perfectly".

Besides, the idea of holding the 1st European Cycling Festival was positively received by the leaders of the country's sports industry

— Now championships in all cycling disciplines are held separately. Why do you want to organize the united elite European championships anyway?

— It's all about the popularization of cycling. In 2018, Glasgow and Berlin hosted the first European Summer Sports Championship, which was a multidisciplinary sports event that united the European Championships in Athletics, Aquatics, Gymnastics, Golf, Rowing and four cycling disciplines.

The success of the tournament was enormous — this was confirmed by the highest TV ratings, and, pleasantly, the cycling program was in the lead.

— The planned program of the festival includes competitions in BMX races, BMX freestyle and MTB. But there are no sports facilities in Minsk where these competitions can be held...

— Coming back to the experience of the European Games, we have all the necessary infrastructure to hold competitions on the road and on the track. Naturally, under the terms of the agreement with the UEC, we, as the host country, are obliged to build tracks for these Olympic cycling disciplines. The construction time for similar facilities in European countries did not exceed one year. The festival will strengthen the material and technical base of Belarusian cycling, create the necessary conditions for the development of Olympic cycling disciplines and, most importantly, provide an opportunity for children and adolescents from 6 years to engage in cycling.

— How many participants will take part in the festival and how many sets of medals will be awarded?

— The elite of European cycling will come to Minsk — about 5.000 participants and more than 2.000 representatives of sports delegations from 50 European countries. Racers will compete for 72 sets of awards.

— I can't help but ask about the financial aspect. What does the economics of the festival look like?

It should be noted that the volume of the planned income from the festival actually fully covers the expenditure budget. It is especially important that the expenses for accommodation and meals during the festival are paid by the sports delegations of the participating countries themselves — and this is one of the main expenditure items.

It is planned to receive half of the necessary funding not from the republican or local budgets, but from income from commercial activities. Factors contributing to the marketing success of the competition will be the live coverage of all finals of the Elite European Championships.

The contract between the UEC and the European Broadcasting Union has already been signed, which means that the forum will receive a multi-million television audience in more than 80 countries of the world.

— Do you plan to create a separate legal structure for organization and holding of the festival?

— Belarusian Cycling Federation and its partner, Minsk Cycling Club, in close cooperation with Minsk City Executive Committee, the National Olympic Committee and the Ministry of Sports and Tourism of the Republic of Belarus are able to independently organize the festival at the highest level and create a holiday for many fans of our wonderful sport.

— Let's say everything goes well and Minsk still gets the right to host the festival. Have you decided on the dates yet?

— In our opinion, the ideal option is the first half of August 2021. As for the duration, the event will take about two weeks.

On January 16-18, 2020, a delegation of UEC (Union Européenne de Cyclisme) headed by its President Rocco Cattaneo will visit Minsk, the purpose of which is to conduct the final round of negotiations and sign the agreement with the Belarusian Cycling Federation with the participation of the National Olympic Committee of the Republic of Belarus, the Ministry of Sports and Tourism of the Republic of Belarus and Minsk City Executive Committee. 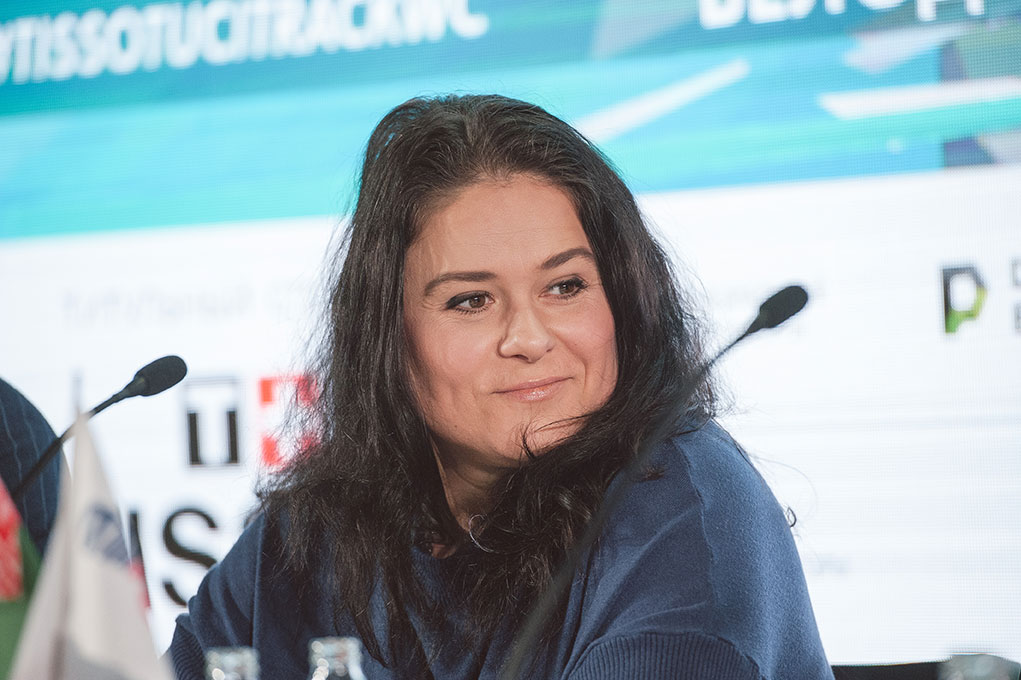 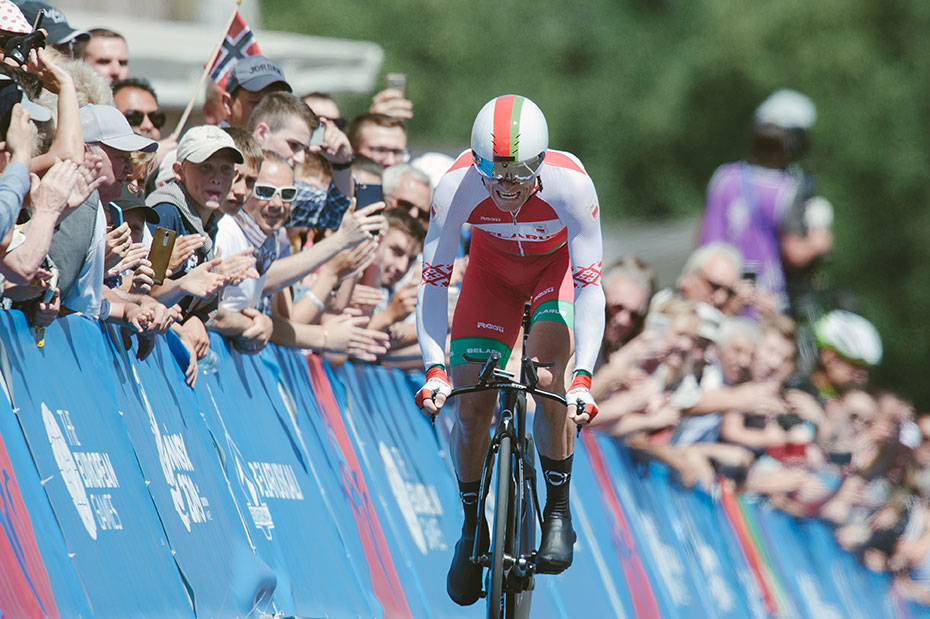 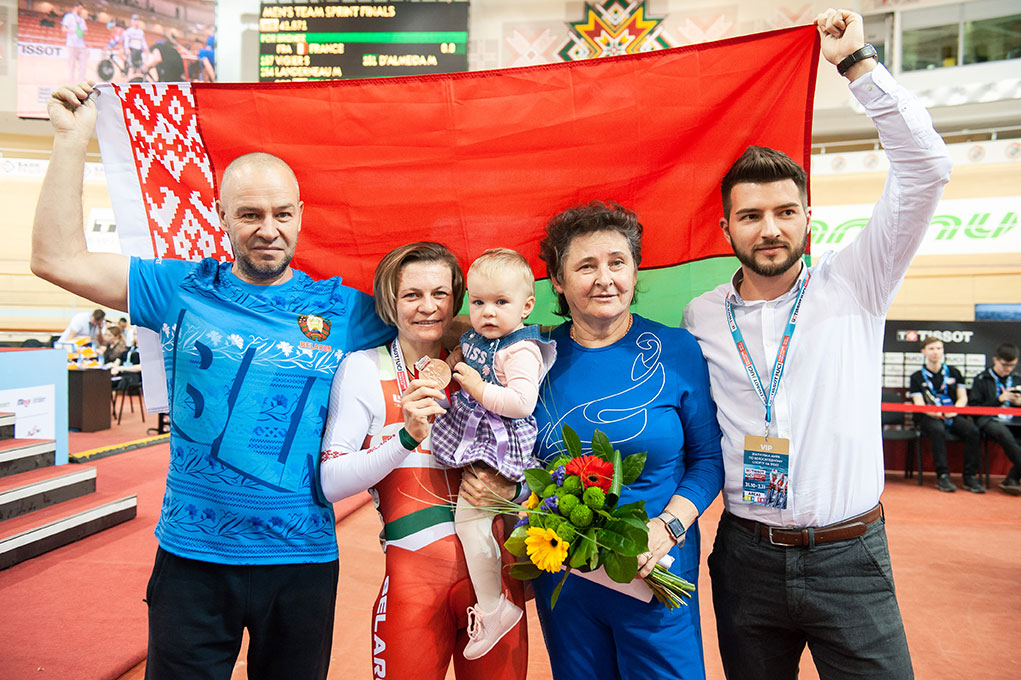 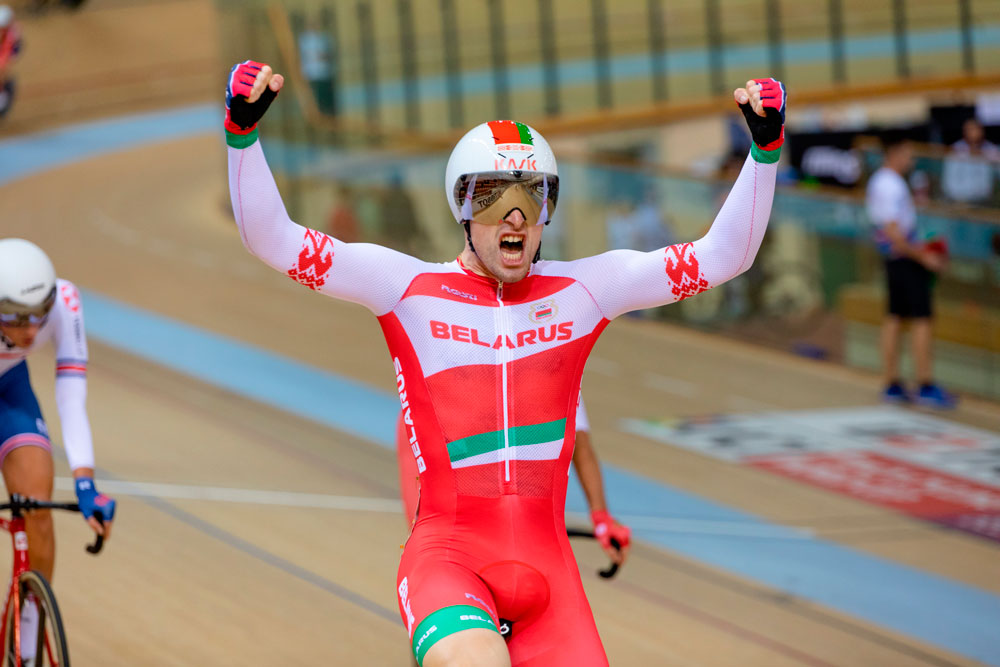 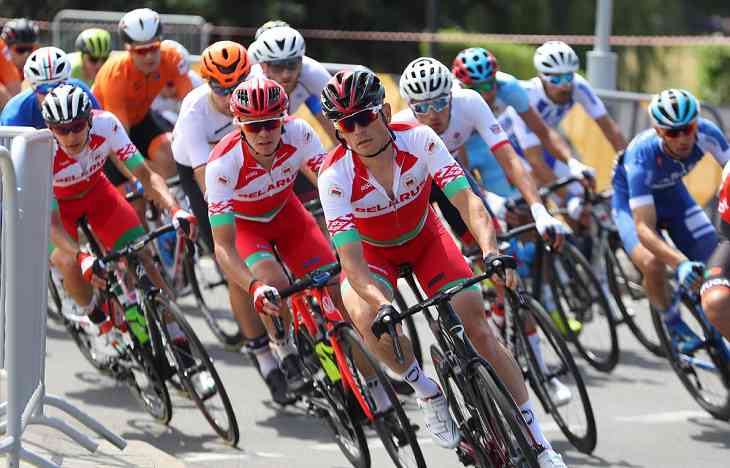 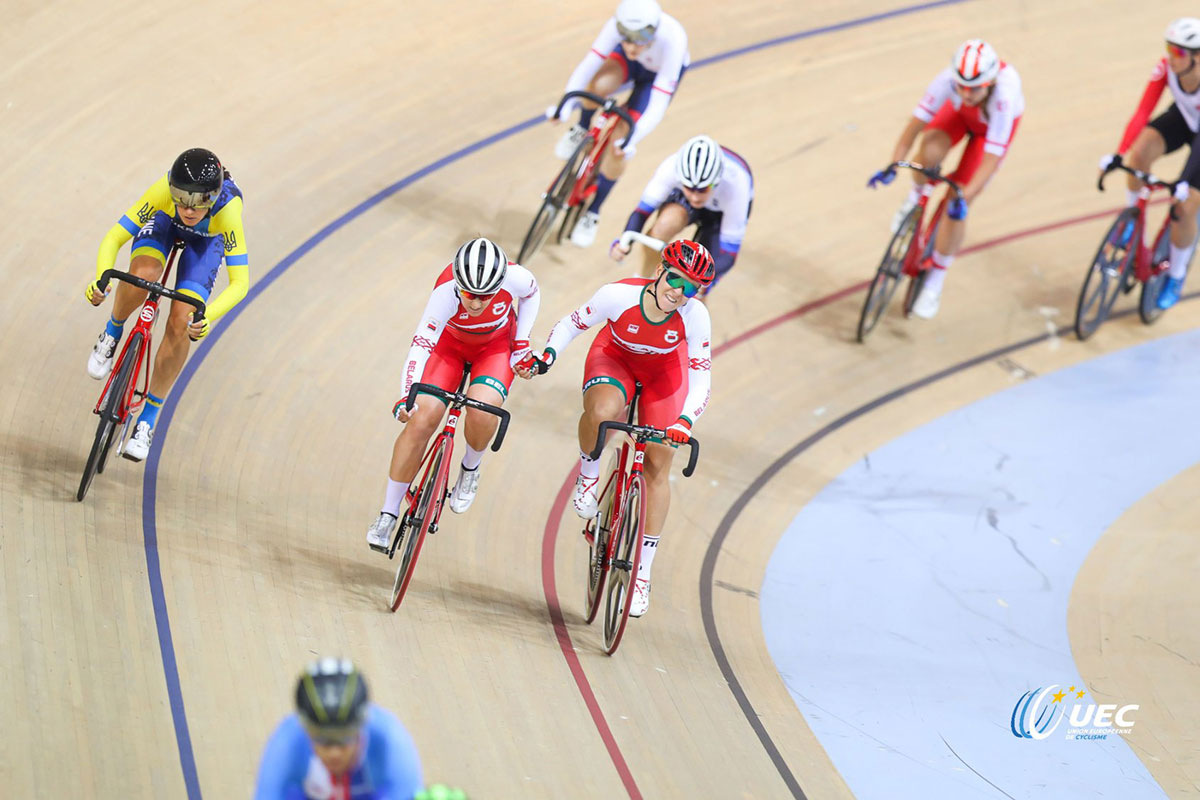 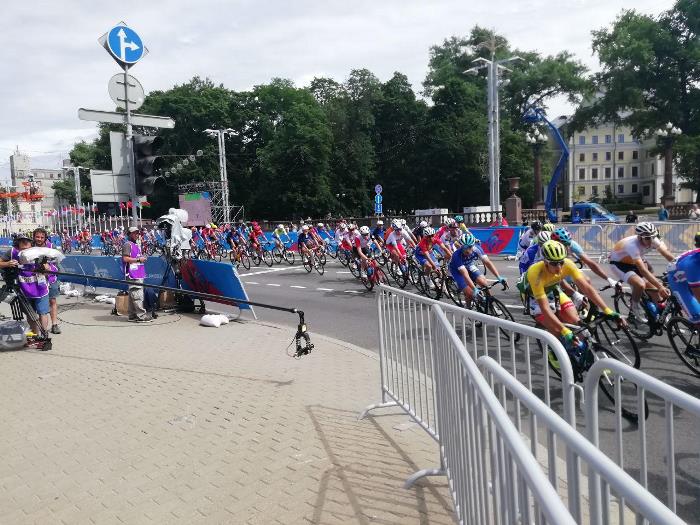